Coliseum, London
Jake Heggie’s take on the heartwarming Christmas classic has a glittering, melodic score with a gift of a role for soprano Danielle de Niese as goofy guardian angel Clara 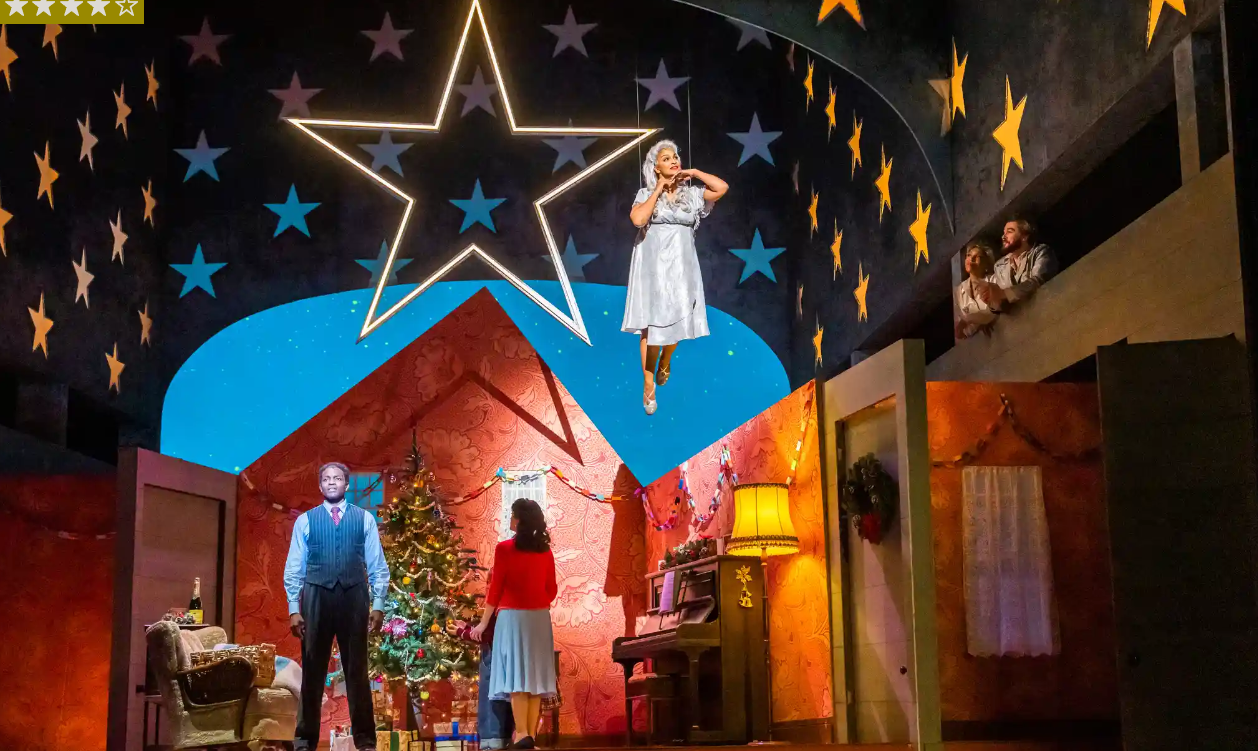 George Bailey dreams of brushing the small-town dust of Bedford Falls off his feet and seeing the Parthenon and the Colosseum. Now Jake Heggie’s opera of It’s a Wonderful Life, premiered in Houston in 2016, has made it across the pond to the Coliseum, where its story of Christmas hope amid thwarted dreams seems pertinent as English National Opera fights for survival.

Heggie has been a mainstay of new opera in the US for the past two decades. Some will wish for more teeth in his music – after all, there’s plenty of bitterness in the beloved 1946 film on which the opera is based. Indeed his glittery, melodic score is at its best when its default sweetness gets an unsettling spanner in the harmonic works: when the wedding music admits the low rumble that means the bank run has started, for example. Aletta Collins’s staging for ENO tells the story clearly under a canopy of stars; video effects make the angels’ galactic home morph into an earthly blizzard and back again. 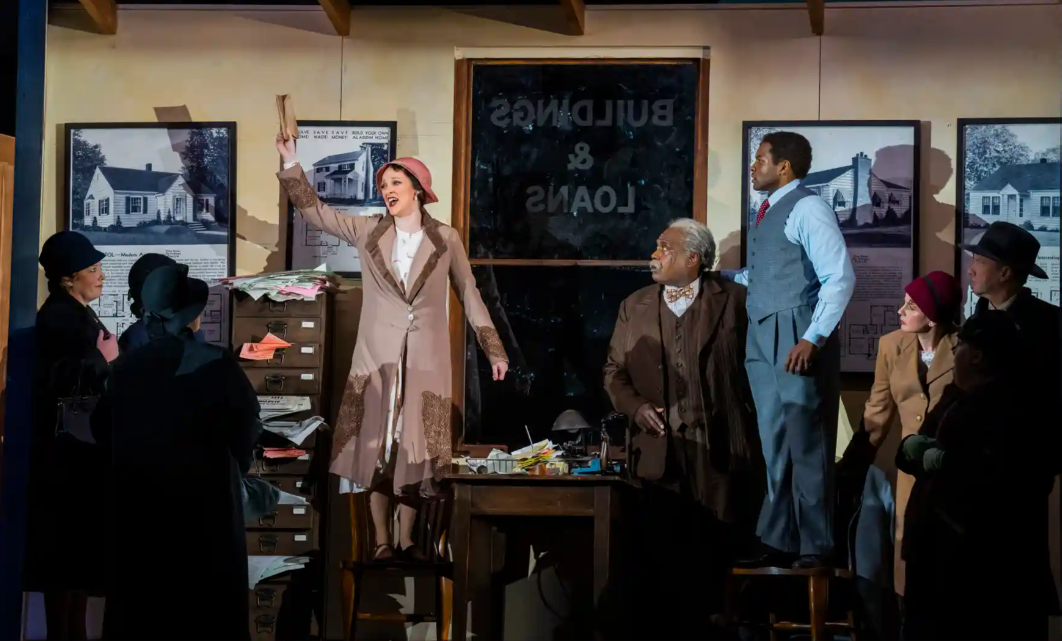 Gene Scheer’s libretto makes plenty of direct reference to the film, but the big change is that the angel who saves George from suicide, by showing him what the lives of those around him would be like if he had never existed, is no longer bumbling little old Clarence but young, goofy Clara. It’s a gift of a role for the megawatt soprano Danielle de Niese, who is on stage all the time as a gleeful, childlike presence, and whose soprano gleams as she finally gets her wings. There’s a star turn too from another soprano, Jennifer France as George’s wife Mary, and it’s a challenge for Frederick Ballentine’s George to shine next to these two. But his tenor fills out Heggie’s long lines tirelessly and touchingly, especially when, after the music-less passage of his non-existence, he sings himself haltingly back to life. 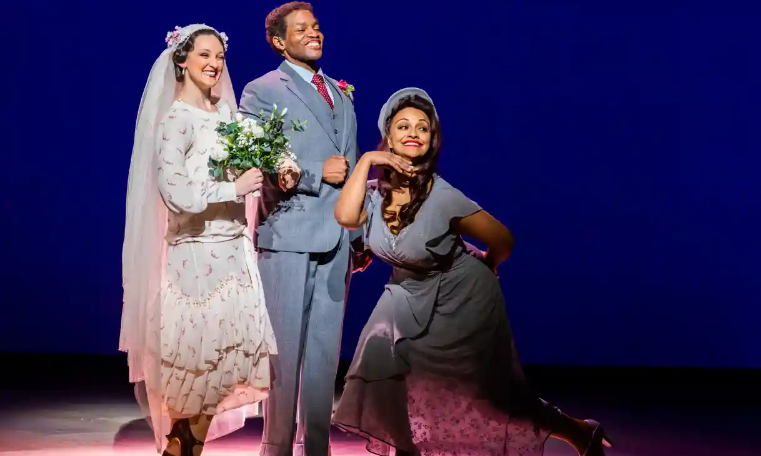 There’s a first-rate supporting cast – a diverse one, too, something that ENO has led on among UK opera companies – and the orchestra revels in the score’s warmth under Nicole Paiement’s baton. The final moments demonstrate how much harder it is it to get a UK audience to sing along than a US one, but with the mighty ENO chorus singing straight at us, the effect is still enveloping. This is a vital opera company at the top of its game, facing a future in which it no longer exists: now it needs angels.