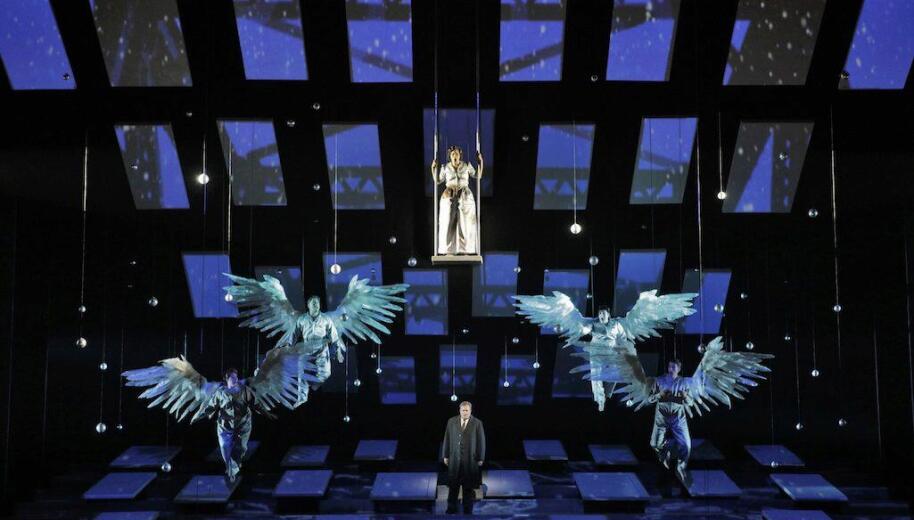 Growing up with one of the great Christmas viewing traditions in America, US composer Jake Heggie spotted the operatic potential of the sentimental 1946 movie It’s a Wonderful Life.

His opera, also called It’s a Wonderful Life, is given its UK premiere at English National Opera in the run-up to Christmas, after successes in its home country. First staged at Houston Opera in Texas in 2016, then, with revisions, in San Francisco in 2018, its arrival on these shores will make musical waves.

Heggie’s is an original voice, spanning both musical theatre and operatic traditions, and with a back catalogue of works often inspired by other media, including Moby-Dick, based on the great American novel, and Dead Man Walking, based on the Oscar-winning film of the same name. 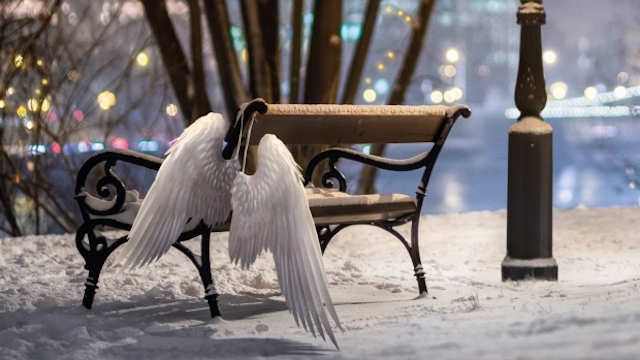 In It’s a Wonderful Life, disillusioned bank employe George wonders whether his life is worth continuing with. Cue Clara, a guardian angel who surprises him by showing him the impact he has on all around him, and persuades him to keep going. But that renewed life takes an almost comic turn when there is confusion over missing money at the bank, and George finds himself at the centre of a caper.

At English National Opera, the role of George is taken by American tenor Frederick Ballantine and Clara is sung by star soprano Danielle de Niese. Listen out too for some of the best singers on the ENO roster, including soprano Jennifer France and baritone Alex Otterburn and, in the showstopping Angel Quartet, German mezzo-soprano Idunnu Münch and bass Ossian Huskinson.

Nicole Paiement conducts the opera, which is directed by Aletta Colllins, with sets by Giles Cadle, costumes by Gabrielle Dalton and Aletta Collins.

English National Opera has proved its versatility in crossover operas such as Gershwin’s Porgy and Bess and in the deft light operas of Gilbert and Sullivan (this year The Yeomen of the Guard). All the signs are that It’s A Wonderful Life will show the company at its best.