My life through a lens: Opera singer and chatelaine of Glyndebourne Danielle de Niese, 41, shares the stories behind her favorite snaps.

By MILLY VINCENT FOR MAILONLINE 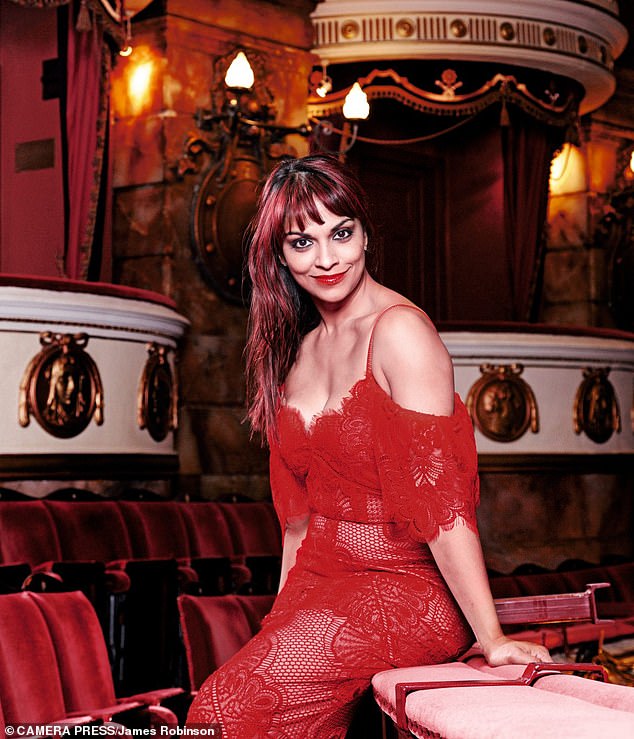 Opera singer and chatelaine of Glyndebourne Danielle de Niese, 41, shares the stories behind her favourite snaps 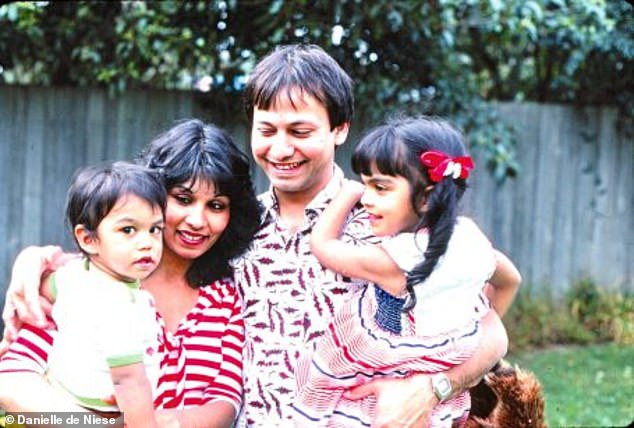 1983: My parents, Beverly and Christopher, were born in Sri Lanka but met in Australia. In this photo, taken in Melbourne, I am four and my brother Andrew is two. From a young age my mum taught me how to sing, and she still coaches me. When I was eight, I got a teacher who was with the Victorian State Opera. I started learning Bach and Hadyn and decided I wanted to be an opera singer 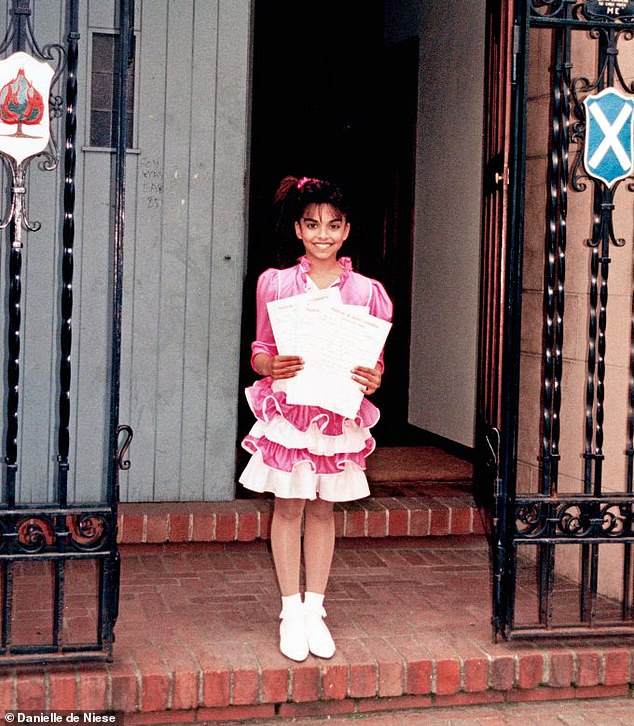 1988: This is me aged nine, after I won a TV talent show called Young Talent Time with a Whitney Houston medley. I won a baby grand piano which I still have. I have such supportive parents. When I was 10, they gave up an established life in Australia to start again in America so I could study at Colburn School of Performing Arts in Los Angeles. By 16, I was a TV host on LA Kids, and won an Emmy for presenting a show about children living with Aids 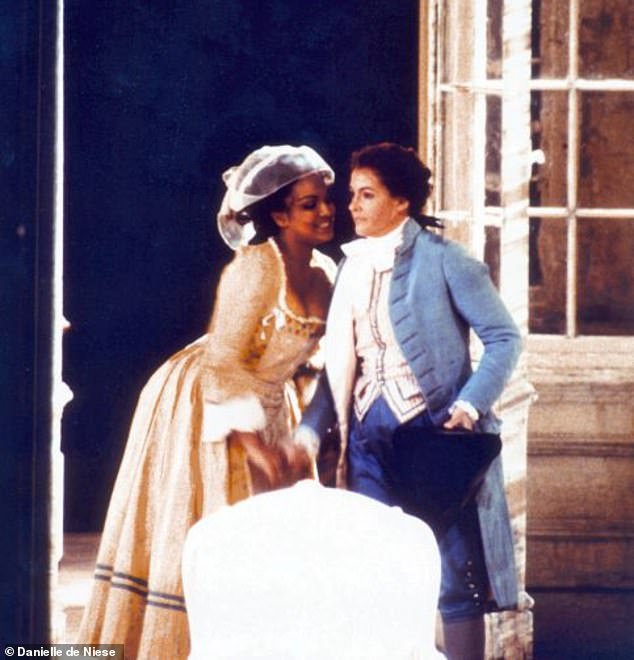 1998: At 18 I made my Broadway debut in Les Misérables. I was sad to leave my family but the move to New York was life-changing. I attended Mannes School of Music, where the Metropolitan Opera heard me sing and invited me to audition. This photo of me in a yellow dress is my Met Opera debut, aged 19, as Barbarina in a production of The Marriage Of Figaro directed by Jonathan Miller. What a wonderful director, actor and communicator he was 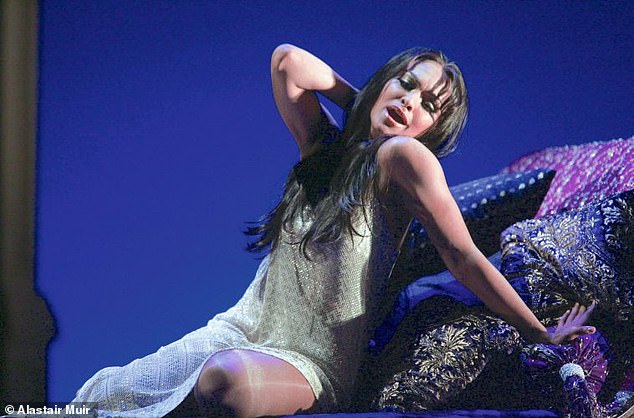 2005 Playing Cleopatra in Giulio Cesare at Glyndebourne catapulted my career to international superstar level and I ended up signing a multi-album deal with Decca. It was also my first glimpse of Gus Christie, who became my husband in 2009. When I arrived at Glyndebourne, he was in the gardens with two of his children and I asked him where the rehearsal room was. I had no idea then that Gus was the grandson of John Christie and opera singer Audrey Mildmay, who founded the festival in 1934 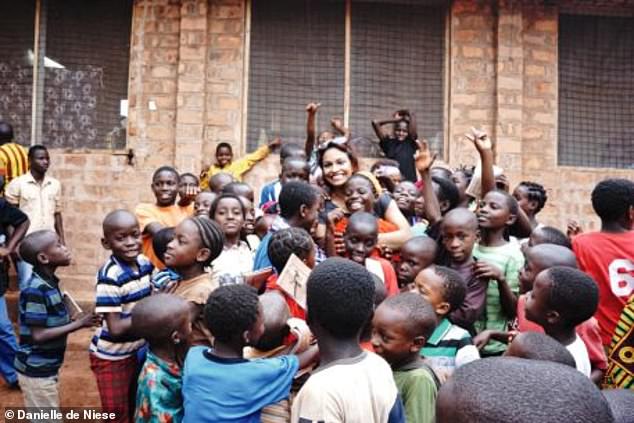 2014: Becoming an ambassador for the International Rescue Committee is one of the best things I’ve done and I love this picture taken in Tanzania. Led by David Miliband, the IRC helps people flee conflict. This was a transit camp for people who had fled warfare in the Congo and Burundi. There were doctors and lawyers who’d left with next to nothing, and the number of children there was shocking 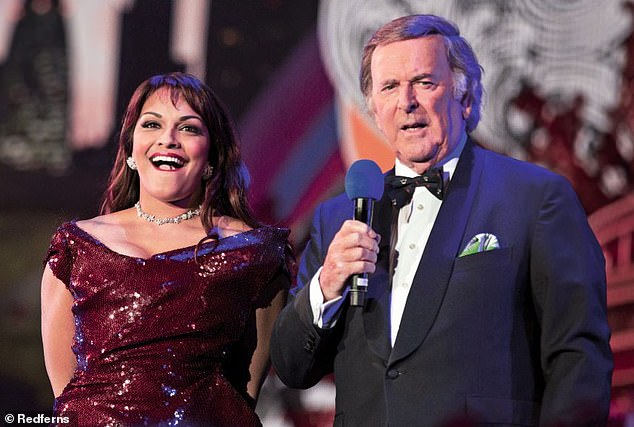 2015: Terry Wogan introduced me at Proms In The Park in Hyde Park and, as I walked on, my heel went through the stage. Everyone was saying, ‘Go, go, go!’ but I couldn’t. My shoe had to be yanked out. After singing there I raced to the Royal Albert Hall, did a live radio interview, then went on stage and sang a Sound Of Music medley for Last Night Of The Proms with millions around the world singing along 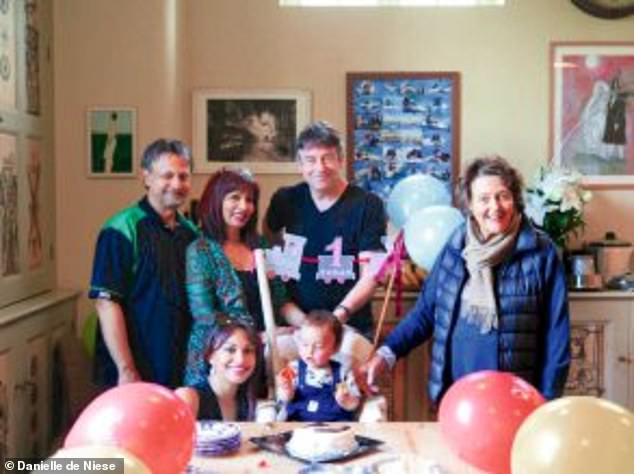 2016: This is our son Bacchus’s first birthday at Glyndebourne, with my parents Chris and Bev, who had come over from New Jersey, my husband Gus (centre) and my mother-in-law Lady Mary (right), who sadly died in June. Gus’s father called her ‘the heartbeat which is at the core of Glyndebourne’s existence’. I am also stepmum to Gus’s four boys, who are all big now. Gus and I are having our second child in November. A girl would be amazing but Gus isn’t terribly confident. ‘I make boys,’ he says 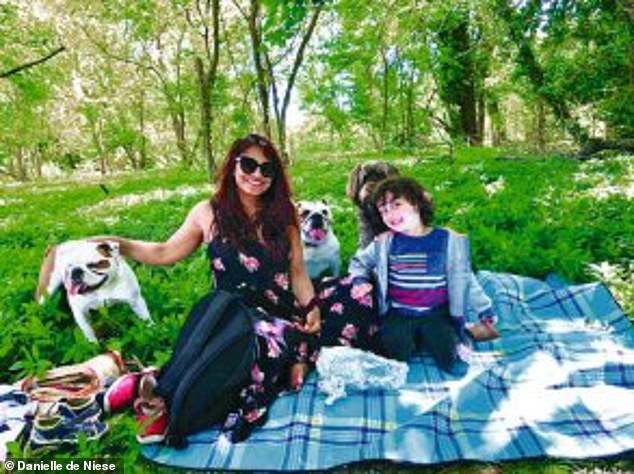 2020: You can tell this picture was taken during lockdown – look at my boy’s hair! Bacchus is five now. We took a picnic to a bluebell wood across the road from Glyndebourne. The brown dog is Caesar and the two bulldogs are Norma and Mabel. One of the first live performances during Covid-19 was the socially distanced opera In The Market For Love in the gardens at Glyndebourne. We donned full PPE to ‘kiss’ at the end