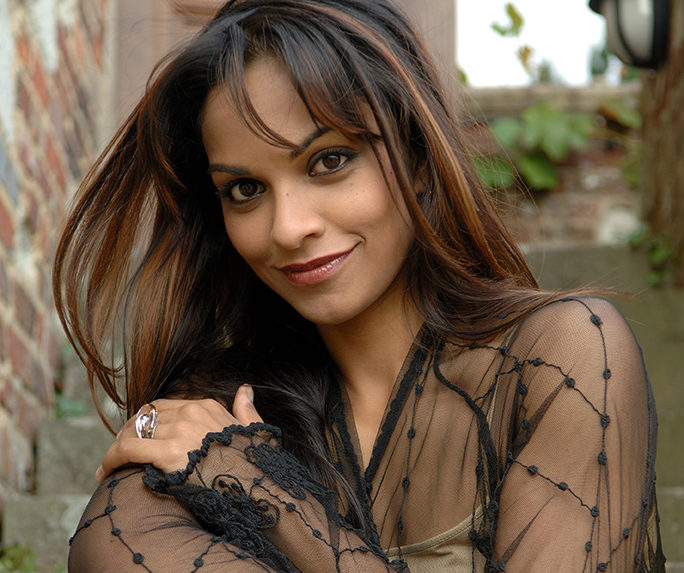 The soprano was tapped to replace Cecilia Bartoli in the role of Cleopatra in Robert Carsen’s new production of Handel’s “Giulio Cesare.” De Niese will join a cast that includes Philippe Jaroussky, Sara Mingardo, and Bejun Mehta under the baton of Giovanni Antonini.The Australian soprano is currently performing the role of Massenet’s “Cendrillon” at the Glyndebourne Festival and is set to perform in Tokyo and Los Angeles during the 2019-20 season.

Bartoli left the production in solidarity after the Teatro alla Scala opted to change its General Director Alexander Pereira.“Giulio Cesare” is set to open on Oct. 18 and run through Nov. 2, 2019.