The music industry has been hit hard by the pandemic, with DJs, producers and artists alike losing their livelihoods overnight.

But how have they adapted? 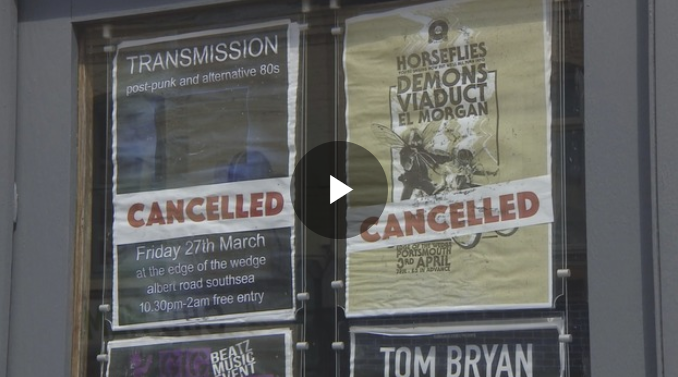 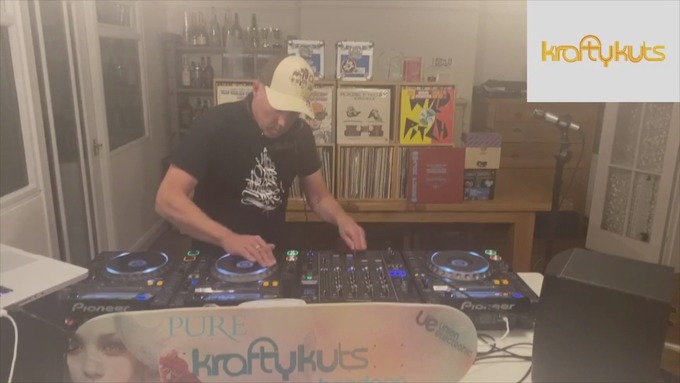 To start with it was like my whole life just crumbled overnight. I went from being extremely busy, running to airports and staying in hotels and organising my life to travel all over the world to suddenly realising – what am I going to do? It’s catastrophic for the music industry because obviously we rely on making money through live performances.”

Martin Reeves, also known as DJ Krafty Kuts, is used to playing to thousands of people every weekend at clubs, festivals and arenas around the world.

Since the crisis, he has been forced to find his audience from his living room in Worthing.

He’s also streamed in aid of the homeless, food banks and cancer patients – but the revenues are slim. 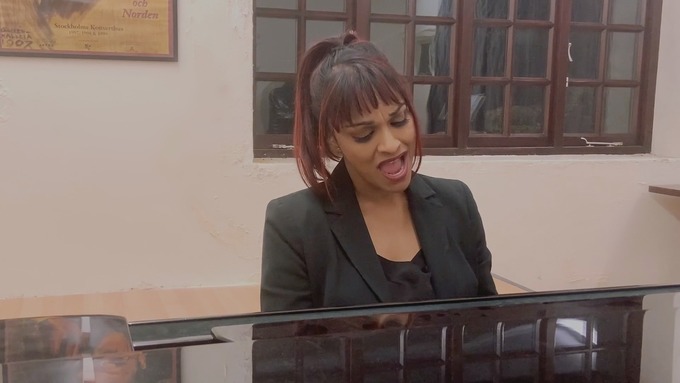 Glyndebourne in East Sussex expects to lose in the region of £9 million because of the crisis.

The company is still hoping to tour in the autumn, but timings remain uncertain.

Every Sunday at 5.00pm, during lockdown, it has streamed opera online to keep audiences entertained.

We are hugely enthusiastic about getting back to work. If we are told immediately that we can open up the gardens and do live performance then we will move so fast that no one in the opera world would believe it. But theatres, classical music, opera, dance, all the performing arts are in an existential threat at the moment. We could be losing orchestras. Unless something is done now there will be nothing to come back to.” 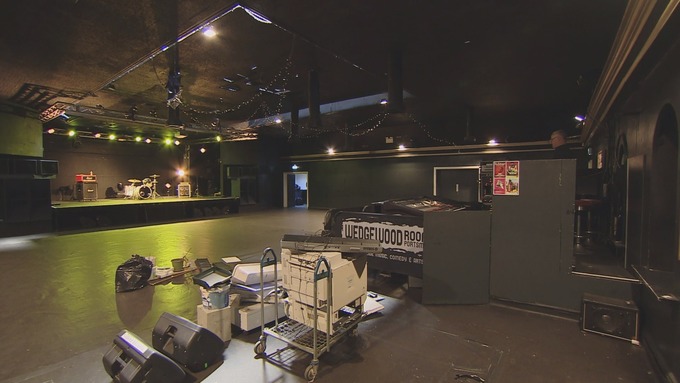 Wedgewood Rooms in Southsea is a live music, comedy and arts venue.

It’s cancelled and postponed many performances due to the pandemic.

Other venues have turned to crowdfunding, with some saying they may only have weeks before they go under.

We’re not like a pub, we don’t have gardens and our whole business is about putting a large amount of people into a small space. We’re supposed to be able to open from the beginning of July I think. Personally, I don’t want to be responsible for someone ending up at QA Hospital being ill so unless I’m 100% sure that the logistics we can put in place make it safe for everybody then I have to really consider whether it’s worth opening or not.”