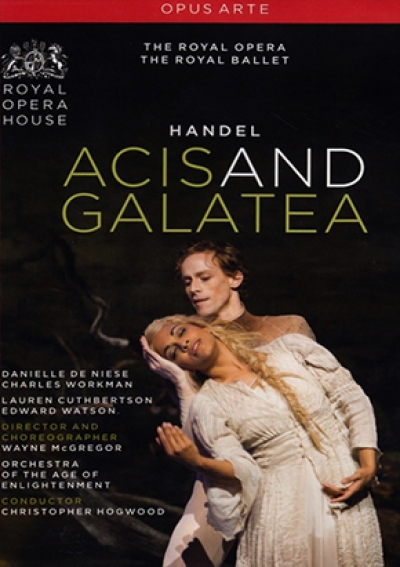 Christopher Hogwood conducts the Orchestra of the Age of Enlightenment and a distinguished cast including Danielle de Niese and Charles Workman in Wayne McGregor’s new production of Handel’s opera in which The Royal Opera and The Royal Ballet appear in a rare and beautifully crafted collaboration. Filmed with High Definition cameras and recorded in true surround sound.